When the way out is through the door, why set up a Green Global Casino?

There is a saying from Confucius “if the way out is through the door, why not take it?”

There is widespread scientific alarm that carbon levels in the atmosphere are increasing while oxygen levels are decreasing. It is also agreed that one sure way to restore the carbon-oxygen balance is to plant more trees. So my question is, why is this not being done, and on a massive scale? Or why, more pointedly, is it that even in clean and green places like New Zealand, are we doing the opposite – rapidly getting rid of trees?

When I discussed this issue with a student who was doing an environmental science paper at university, he said he favoured the proposed emission trading scheme because there needed to be monetary incentives to plant trees.

My response was that I thought emissions trading schemes would more likely result, not in more trees, but in an expansion of the derivative trading and speculative bubbles that have caused so much global grief, only this time it will be green. A green global carbon casino.

My reasoning is that a trading scheme which indulges and encourages certain groups to continue to produce “bads” on the assumption that they can offset these with “goods” produced by someone else, often somewhere else, will by its nature continue to encourage the production of bads.

I’m reminded of a time in church history when the well-off felt they could behave as they wished and still go to heaven. All they had to do was to confess their sins and then off-set their remaining punishment in purgatory by paying money to the Church, for what it called indulgences.

The result? A pathway to salvation that suffered a widespread lack of credibility.

I don’t understand why there hasn’t been a global consensus to go straight out the door with sleeves rolled up to plant trees in public places, such as roadways and parks.

In order to pay for these trees and research and development for sustainable futures, why not introduce a carbon tax? This measure would encourage all to reduce carbon emissions and plant trees.

Large-scale tree-planting schemes could easily be implemented. It has been done. I grew up in Hanmer Springs which had and still has the remnants of a wonderful forest of trees established by the government in 1901.

Of course science has progressed enormously since those days, for example see Professor Steve Wratten’s research on replacing unsustainable carbon-intensive growth patterns with ecologically-balanced and economically-smart planting methods or hear a Radio New Zealand interview on this matter.

So, instead of losing precious time by fiddling around waiting for the planet to burn, why not just take the obvious way out – through the door with carbon tax and smart large-scale locally-appropriate planting programmes?

This is a question on which everything hangs. I’d be interested in your views.

“The best time to plant a tree was 20 years ago. The next best time is now.”
– Chinese Proverb 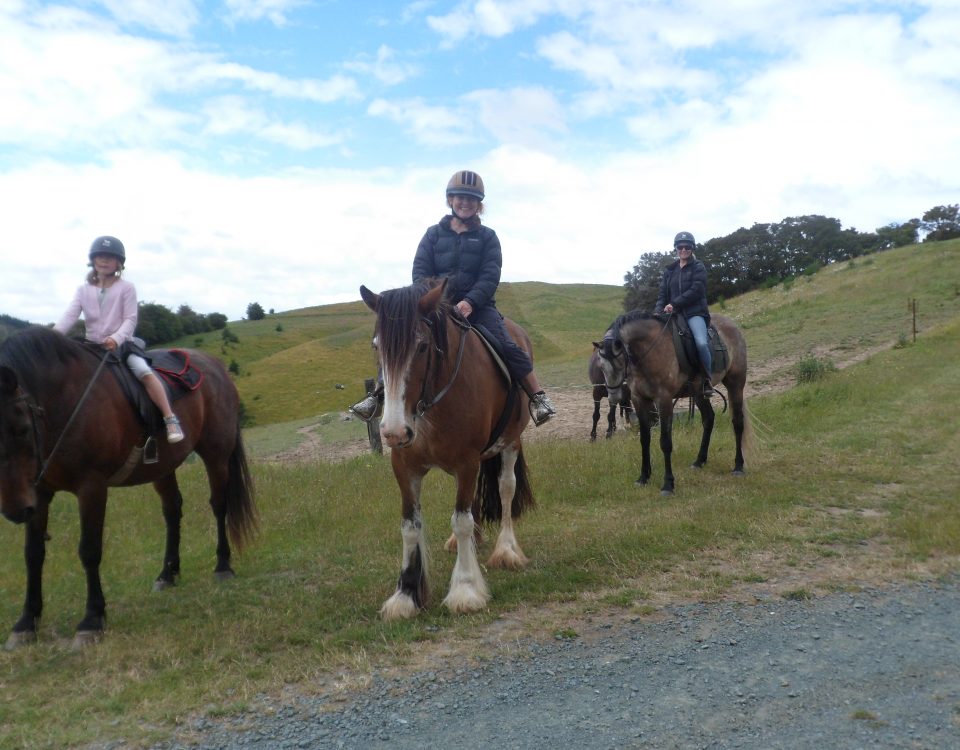 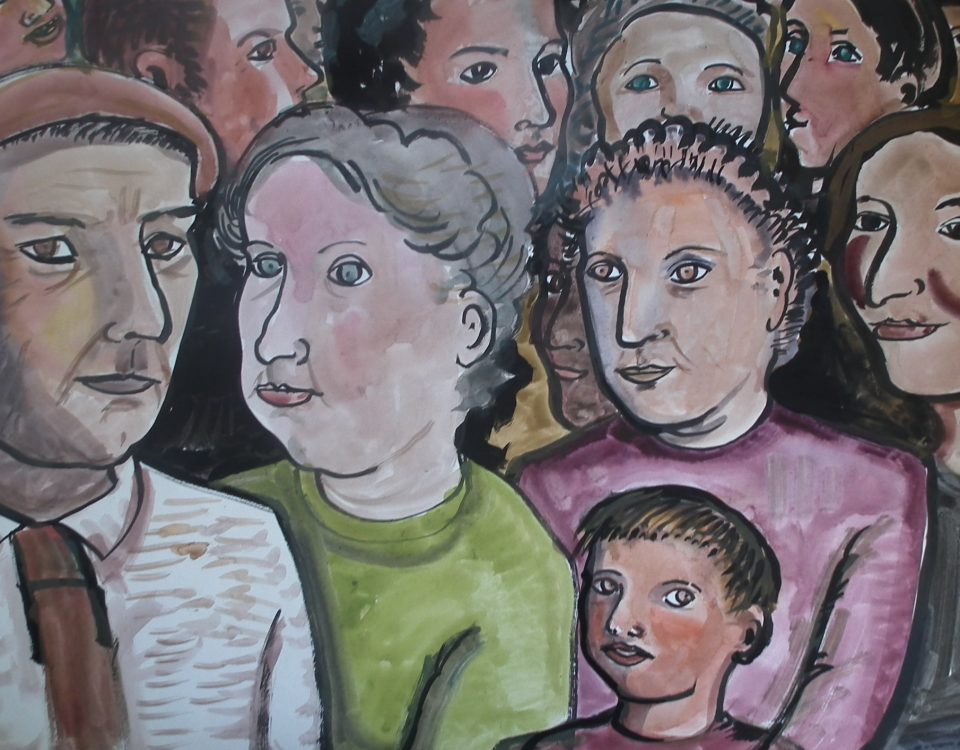